Competitive salary and other generous benefits, it really does make sense to consider a future with us.

GCB Specialty Chocolates Sdn. Bhd. ( GCBSC) was incorporated in late 2009, will aim to become of the major suppliers of industrial chocolates to both local & international market under the flagship “Favorich”.

In April 2010, GCB Cocoa Singapore Pte Ltd, ( GCBCS) the group wholly owned subsidiary was incorporated which will act as a procurement, marketing and trading for both the cocoa grinding factories in Pasir Gudang and Batam. This company is a member of the Global Trader Programme under the International Enterprise Singapore.

With the growing demand and support from customers, the group expanded their capacity by setting up a second grinding plant in Batam in Indonesia. This new plant, proudly named as PT Asia Cocoa Indonesia ( PT ACI ) started commissioning in July 2011 .This new plant boasts of an initial annual grinding capacity of 60,000 tonnes, increasing the group’s total production by 75 per cent to 140,000 tonnes a year. 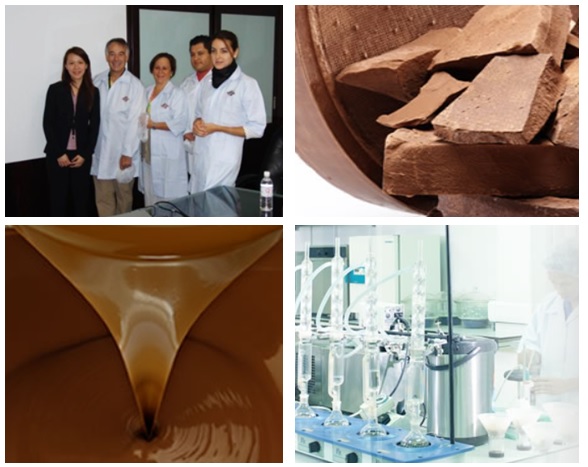 At GUAN CHONG, we place a great deal of importance on assembling the best team possible. We hire motivated people, train them to perform their jobs superbly and create a working environment where they can flourish – guided by passionately held goals, beliefs and principles. GUAN CHONG can offer what many graduates & experience professionals dream of – an opportunity to build a lifelong career that has both global potential and a real sense of pride in work well done.

Video playback: How to Become an Architect?

How to Write a Resignation Letter

Tips On How To Better Your Cold Calling Marketing Strategy