Conflicts are normal almost in every surrounding. No one can deny that he or she has been hurt at some point. The manner in which we react to this is what makes the difference. In a workplace, there is a hierarchy of management and therefore its good to work within those limits. Conflicts should not be viewed as a tearing line but the boss and the people involved should resolve it in an amicable manner in order to enhance a good working relationship. But what causes conflicts in the workplace? Some of the most common reasons arise out of gossips, family problems, leadership factors, management,  disagreements ‘lack of similar interests, personal problems and poor performance at the place of work. 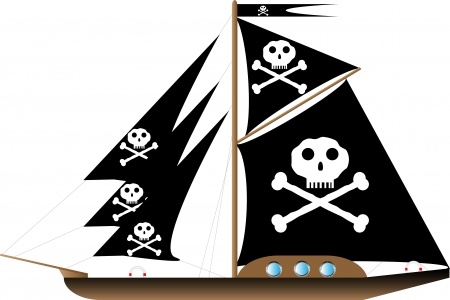 Workplace conflict should be resolved in the fastest manner possible so that the production of work is not affected. Well, there are some ways in which this can be overcome. In the first case, it is advisable to approach the problem with an open mind. If the conflict involves two workers, it is important for them to cool down first after which both parties are allowed to give part of their story.  From this point, it is now easier to discover what might have led to the conflict. It is better to try and put yourself in the other person’s situation and see what you would have done if it were you. There should be a good listening ability among the parties so that everyone understands clearly the situation as it is.

As we all know, the workplace is a diversified place. It is therefore important to have a diversity program. This is because people have different perceptions and what is acceptable to one person may be offensive to the other and therefore to avoid this program should be there in order to solve conflicts. It is better for a conflict to be cut off as soon as it emerges. This will not only save time but will not aggravate it into a major conflict. In this case, one among the involved parties need to calm down and ask for a way out. Another way of resolving these conflicts is by listening attentively to the other person. This is better than yelling at each other and quickly arriving at conclusions. It is also advisable to mind the language that you are using as well as the tone as this is very important. The most important thing is to remember that you are still in the workplace and therefore you need to retain the dignity and work with professional maturity. The manner in which you solve this case will help people to know the kind of person that you are. The boss if involved will also evaluate carefully and see whether you can build or destroy the image of the company which he has devotedly guarded.

When the conflict doesn’t seem to come to a resolution, it is better to get someone whom you both respect and allow him or her to be the mediator. It is wise to seek for help instead of keeping the grudges as it will adversely affect your relationship with others as well.  Ensure that the conflict finally reaches a resolution. There is no big problem which doesn’t have the solution so long as there are people who are ready to nurture the solution. Workplace conflicts are common, the most important thing is to try and avoid them by simply keeping off the traps that could land you in them. Try to have a friendly working atmosphere and keep off from the negative minds.