THE AVIATION INDUSTRY IN MALAYSIA â€“ A TREASURE TROVE OF OPPORTUNITIES

The aviation industry in Malaysia has often been overlooked in the Malaysian business context with little reported on the industry and job-seekers rarely exploring opportunities in the field. However, it can be said that Malaysia’s aviation industry holds a treasure trove of opportunities for eligible and potential candidates. According to a survey done by the Ministry of Human Resource Malaysia, the country needs 16,000 aircraft engineers a year but has only managed to produce 3,000 licensed engineers a year, in the last 15 years. 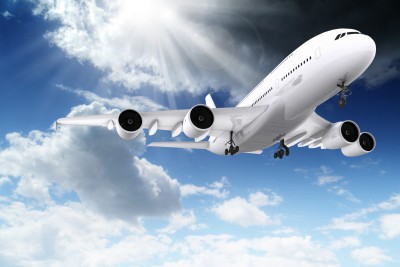 Currently, there are 8 flight training academies in the country but only 5 aircraft engineering schools have been certified as Authorised Training Organisations. These schools include:

According to the Director General of Civil Aviation in 2011, the country is in great need of aviation engineers and indicated that there were insufficient training institutions to train competent engineers in the field of general aviation.

Although the media may report the plight of jobless pilots, the Maintenance, Repair and Overhaul (MBO) field is predicted to be one of the more promising industries for Malaysia with a forecasted value of USD65 billion by 2020. According to industry experts, the growth in the aviation industry is underpinned by the rapid fleet modernisation, the growing global air cargo market and the increase in air travel across the region. In Malaysia, an important driver of the aviation industry is the low-cost air travel industry.

American aircraft manufacturer, Boeing, predicts that global demand for aircraft technicians and engineers will reach 243,500 by 2030. In Southeast Asia alone, approximately 67,400 technicians will be required. Statistics reveal that the demand is based on the number of aircraft each company has, new aircraft orders and new airports being built in the region. Boeing also said that airlines in Indonesia, Malaysia, Singapore and the Philippines are in the process of ordering hundreds of planes since 2012.

Realising the potential of the aviation industry and the vast career opportunities it holds, several Malaysian institutions of higher learning are offering courses in aircraft maintenance engineering and aircraft engineering.

Pros and cons of job hopping

Video Playback: Take a inside look life as a business analyst

Learn How to Be Productive/Improve Office Productivity

7 Ways to Earn Trust with Clients