A Guide to Career as a Social Worker

Social workers are people who work with people who have been socially excluded and especially those that are undergoing crisis, be it in war zones, in poverty stricken areas, or even undergoing mental stress. They work as support staff to professionals that are supposed to take care for such traumatized people. They maintain a healthy relationship with such professionals as they perform services such as guides, advocates, interpreters, middle men, consultants as well as friends. 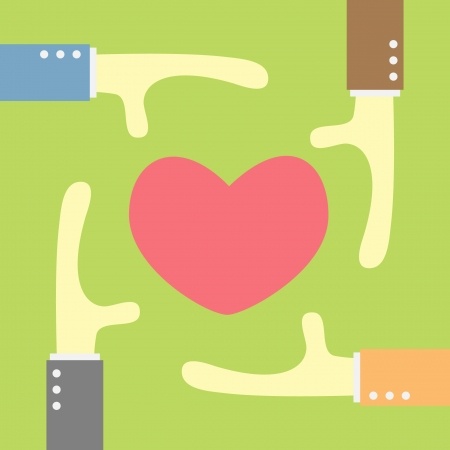 Social workers usually work in different categories in a society, when supporting groups within a society or the society in general. However, these people are usually registered with the government of the day and have to follow the procedures put in place. They work in frameworks such as offering service to schools, churches, hospitals, voluntary organizations or other places in the public sector.

Groups of people that are helped by social workers

Social workers work with several groups of people. Young people form the majority of the target group by social worker. Another group is that of the sick people and who need constant help. Here is a list of people that need help from social workers.

Writing assessments together with medical staff which meet the set standards.

Offering counseling support to the needy as well giving them useful information that will help them and their families.

Conducting follow-up activities such as interviews to people that have received assistance from social workers to review their situation. This helps them know how to offer better services.

Co-coordinating and managing support packages. These are usually designed to enable the service users’ lead normal lives despite the problems that have engulfed them.

Evaluating problems facing the service users and deciding on the best action to take to reverse the problems.

Getting into discussions with other aid agencies on ways to solve problems facing service users.

Participating in debates, discussions and meetings with other disciplines where topics of discussion affect the service users. For instance attending meeting on Female Genital Mutilation or child protection.

Writing and preparing records and legal records for use in courts of law.

Casework: in casework, the career social worker develops one-on-one relationship with the individual. They visit them regularly and share with them useful information. They also give them personal assistance as well as encourage them to move on despite the difficulties.

Group work: here, social workers organize activities for a group of people having a similar problem. This way, it gets easier to serve many people as they all require similar service.

Community work: here, social workers again serve a community as a whole. They identify the needs of the community, such as housing, health or any other problem. They then come up with ways of managing the problem.

A career in social work is a very ideal career as you get a chance to give back to the society while still earning. You get to exercise your humanity values of caring and helping the needy.

Video Playback: How to become an Office Secretary?